One of the things I learned through way too much schooling is that the average adult has four careers over the course of her lifetime. Several of my classmates scoffed at this statistic. I'd like to say I did too...after all I invested a decade of blood, sweat, and tears into realizing one career in Industrial-Organizational Psychology. I didn't really want to think of how much suffering another three careers would earn me in this lifetime. But then I realized, it was too late to scoff at that statistic. I was already contributing to the count.

You see, the definition of a career is (according to Google): ca·reer


Yeah, I know. Crap! Right? Let's even be strict and say that occupation means you have to PAID to do it as well as have a chance to be promoted doing it. Let us also exclude hobbies that we might get paid to do, but that we don't truly pursue as an occupation (e.g. driving race cars, diving, sailing, backpacking, cooking, composing music, etc.). Finally, let's also eliminate jobs we've held just to get by with no intention of becoming good at them (e.g. usher, waitress, ESL instructor, DJ, resident assistant, statistician, etc.). In that case, my count is still already at five careers (i.e. Vet Technician, Visual Artist/ Photographer, Writer, HR Manager, Social Scientist) and I hope to live another 50-60 years. I won't even get into the hazards of doing three of these careers at once (I got lucky and merged the HR Manager and Social Scientist bit with I-O psychology, and I only do volunteer work as a Vet Tech these days).

Suffice it to say that when I come up with a new career or business idea...no matter how small or irreverently mentioned... it causes my wife to shriek in fear. The beauty of being a writer though, is that I can give my spare ideas away for free to anyone else who might want to use them. So if you're still short one of your careers in a lifetime, here is one available for stealing:


Yes, I said Socially Awesome T-shirts. I know there are already loads of funny t-shirts out there and that some of them are even made by socially and environmentally responsible organizations. Some of their sales even support worthwhile social causes...but I think there is room for one more such organization. One that is socially awesome not just because of how you do business or because of who your sales support, but also because you put socially awesome things on the shirts. You could make t-shirts that amuse, that we're not afraid to explain to our kids (as my sister-in-law insists), and that help spread some basic tenants of humanism (definition from google again).

Honestly, I'm not 100% sure what such T-shirts would look like, but I know I would wear one. I'll be your first customer and I will buy them for my whole family (which is nearly as big as Texas these days). Below are pictures of three ideas you're welcome to reinterpret and use to get you started (One is even green and shamrocked for the St. Patty's day rush).

Even if you don't need my Socially Awesome T-shirt idea to round out your career quota, I still hope you will entertain the thought of wearing one. Because maybe the idea of wearing one will remind you that there is something--something silly but incredibly meaningful and maybe one more career--that you as an individual can do to stress the goodness and value of being human.

I think the world needs more of those somethings. Don't let the statistics scare you. 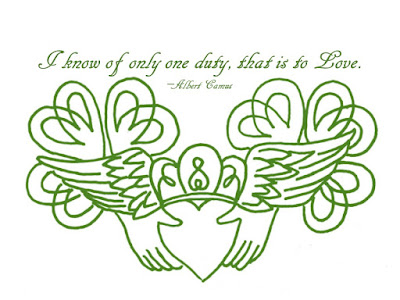 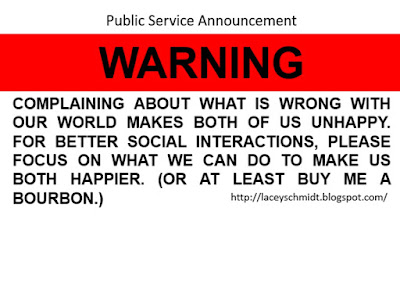 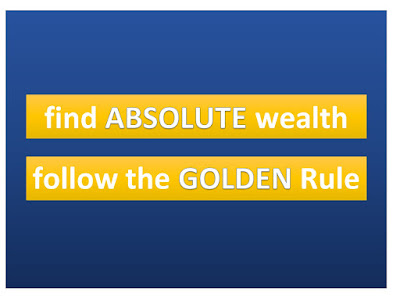